See You in a While (Live at The Petting Zoo) 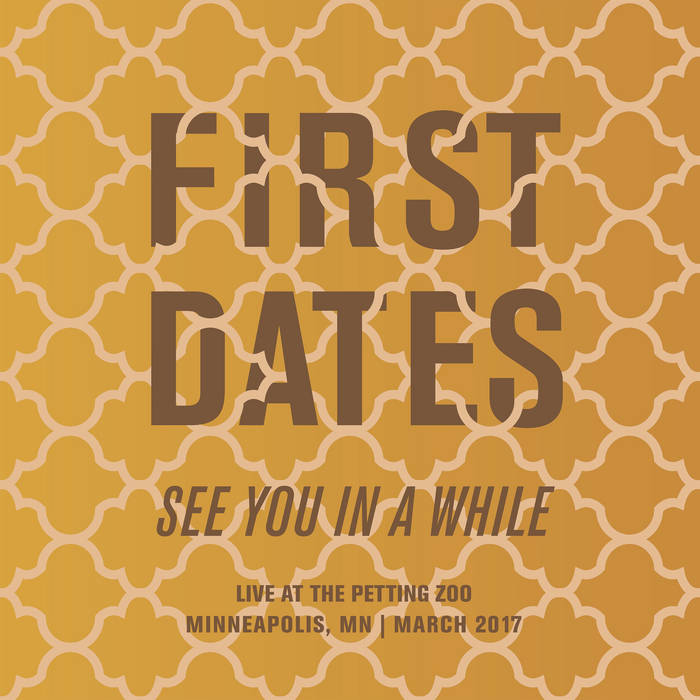 Music for your minivan.